Concussion: When Should You Go to the Emergency Room? 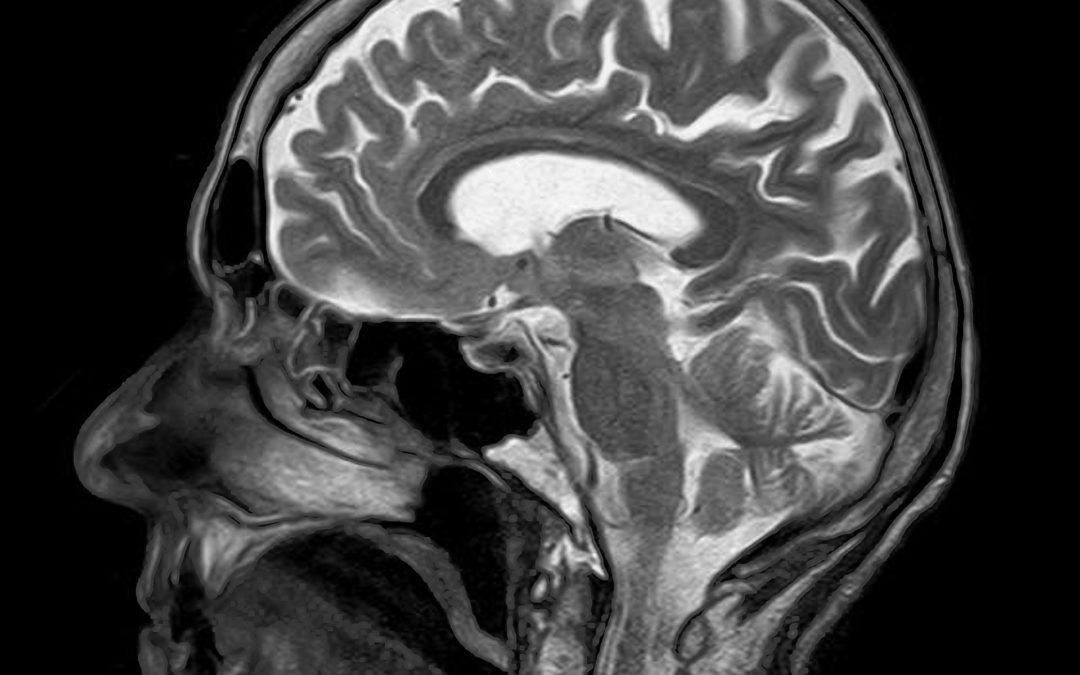 Concussions are a serious thing and they should be a cause for concern. Most of the time concussions do not need further medical intervention, but occasionally the injury led to more than just a concussion occurring. Call your doctor or go to the local emergency department if any of the following symptoms or issues occur:

Occasionally, something much more serious than a concussion has occurred, like bleeding on the brain, and it is important to have any major concerns addressed in an emergency department. A person with a history of trauma to the head should never be given aspirin, as that could lead to increased bleeding on the brain. Remember that it is always better to be safe than sorry, so if you are not sure, go to the ER.